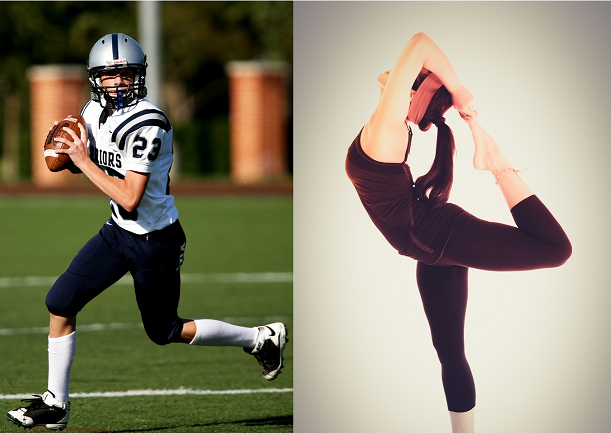 8 year old Eric came in to see us and was treated by Dr. Waggoner, our Sports Chiropractor. Here is his story as told by his mom.

“Eric started complaining of chest pains during football season and was feeling a lot of pain. Concerned it was serious we took him to his doc and he had an EKG done. That test came out normal and a colleague of mine recommended taking him to the chiropractor. Having Eric adjusted alleviated a lot of his pain right away.”

Eric had pain after he landed flat out to make a touchdown and then noticed it again running in basketball. He had a little bit of massage and an adjustment for 2 visits and was good to go again. It’s nice to have a young, healthy body that recovers quickly!

Sadie is a level 3 gymnast who has neck and upper back pain with headaches. She was complaining of headaches almost constantly and it would be worse after practice. She came in and saw Dr. Chard. She would do craniosacral on her head and adjust her with the activator because Sadie is scared to be “popped.” She would get the little 10 min massages beforehand which was probably her favorite part. While the pain isn’t completely gone since she continues to do gymnastics, it helps her immensely. 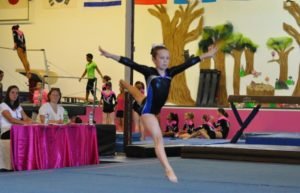 Keeley has been doing gymnastics for 7 years and currently practices 12 hours a week as a level 4 gymnast. Keeley has definitely had her fair share of injuries. She has had rolled ankles, injured knees, shoulders, neck, low back. She has had massage, Rock Tape, Active Release Technique and adjustments. She is learning from a young age to take care of injuries early which will serve her well in her dreams to become a college gymnast.